The New Age of Russia. Occult and Esoteric Dimensions 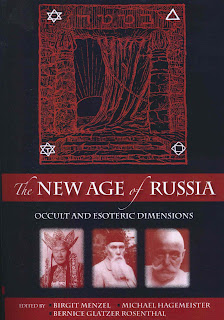 Dalla quarta di copertina:
Occult and esoteric ideas became deeply embedded in Russian culture long before the Bolshevik Revolution. After the Revolution, occult ideas were manifested in literature, the humanities and the sciences as well. Although the Soviet government discouraged and eventually prohibited metaphysical speculation, that same government used the Occult for its own purposes and even funded research on it. In Stalin's time, occultism disappeared from public view, but it revived clandestinely in the post-Stalin Thaw and became a truly popular phenomenon in post-Soviet Russia. From cosmism to shamanism, from space exploration to Kabbalah, from neo-paganism to science fiction, the field is wide. Everyone interested in the occult and esoteric will appreciate this book, because it documents their continued importance in Russia and raises new issues for research and discussion.
www.kubon-sagner.de/opac.html?record=6019 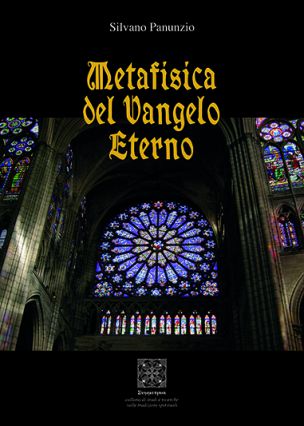 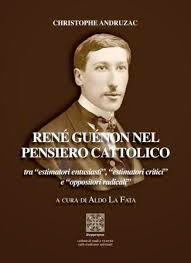 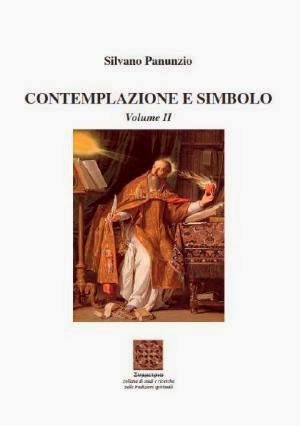 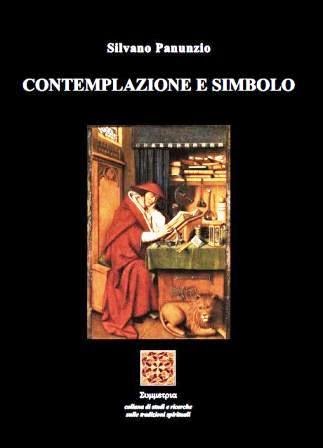 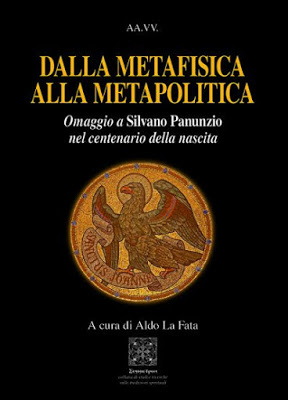 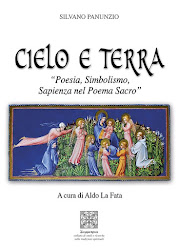 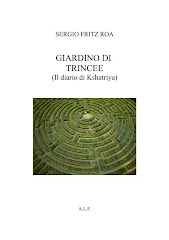 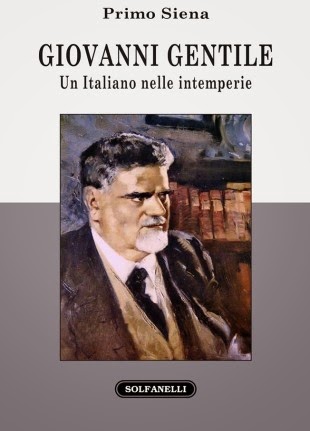